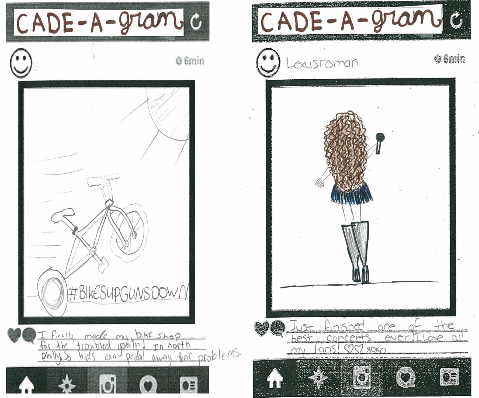 Throughout its history of successfully helping children make smart decisions since 1987, CADEkids has garnered awards and recognition, including the following: