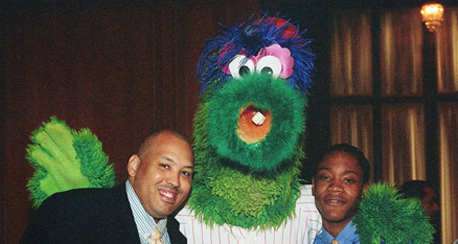 CADEkids is privileged to have honored numerous area leaders over the years for their contributions to CADEkids and the community, including:

CADE Kid of the Year

Since 2008, CADEkids’ Prevention Specialists have selected one participant to be recognized  for outstanding progress in improving behavior and interpersonal skills during the school year.  This honor roll includes:

Senior of the Year