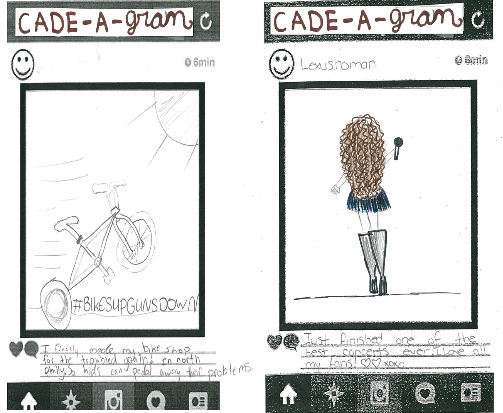 In the spring of 1986, former Philadelphia Police Commissioner, Kevin Tucker, recognizing that the substance abuse problem in Philadelphia was overwhelmingly more than a police problem, that prevention was a paramount need and that others had to become involved, recruited Allan Serxner, former Vice President and General Manager of WCAU-AM, to spend a night with the Narcotic’s Squad touring neighborhoods.  Serxner’s experience, plus mounting public concern following the deaths attributed to substance abuse of star athletes, Pelly Lindbergh and Len Bias, led to a series of WCAU editorials on these problems.

Under WCAU-AM’s leadership, a needs assessment was done that included input from the Police Commissioner, Superintendent of the School District of Philadelphia, the Archdiocese, the Mayor’s Commission on Drug and Alcohol Abuse, the Assistant Health Commissioner, the Director of the Coordinating Office of Drug and Alcohol Programs, the Director of the Mayor’s Commission on Neighborhoods, School District personnel, the Home and School Association, and school community advisory boards.  The WCAU-AM representatives also sought involvement from the business community.  Between July and November 1986, CADEkids organizers were able to enlist support from the four professional sports teams, form a board that would be knowledgeable in fundraising, and receive an endorsement of the program from the Mayor.  Thus, CADEKids became a unique public-private sector sponsorship.

During 1987, the CADEkids Board incorporated, received its federal tax exempt status, and hired an executive director.  The program was fully implemented in elementary schools at the beginning of the 1988-89 school year.  At the end of the 1989-90 school year, approximately 25,000 students and teachers in 57 schools received the “Here’s Looking at You 2000” curriculum, as well as other prevention curricula.

Since its founding, the organization shortened its name to the acronym, “CADE,” to recognize expansion of services that includes anti-bullying, anger management, peer mediation, as well as drug refusal.  In spring 2009, the board voted to change the name to CADEkids, to underscore those we serve. “CADEkids” stands for “changing attitudes, decisions, and environments for kids,” which encapsulates the impact of the organization on children, their school, their family, and their community.

CADEkids' programs deliver focused classroom activities that enable children to remain drug and violence free, and stay in school. Currently, CADEkids' programs directly impact approximately 10,000 students each year.  Since its inception, CADEkids has positively influenced the lives of over 400,000 children.